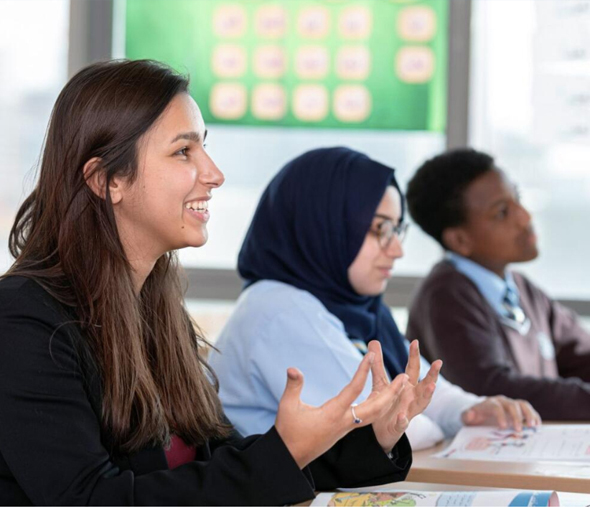 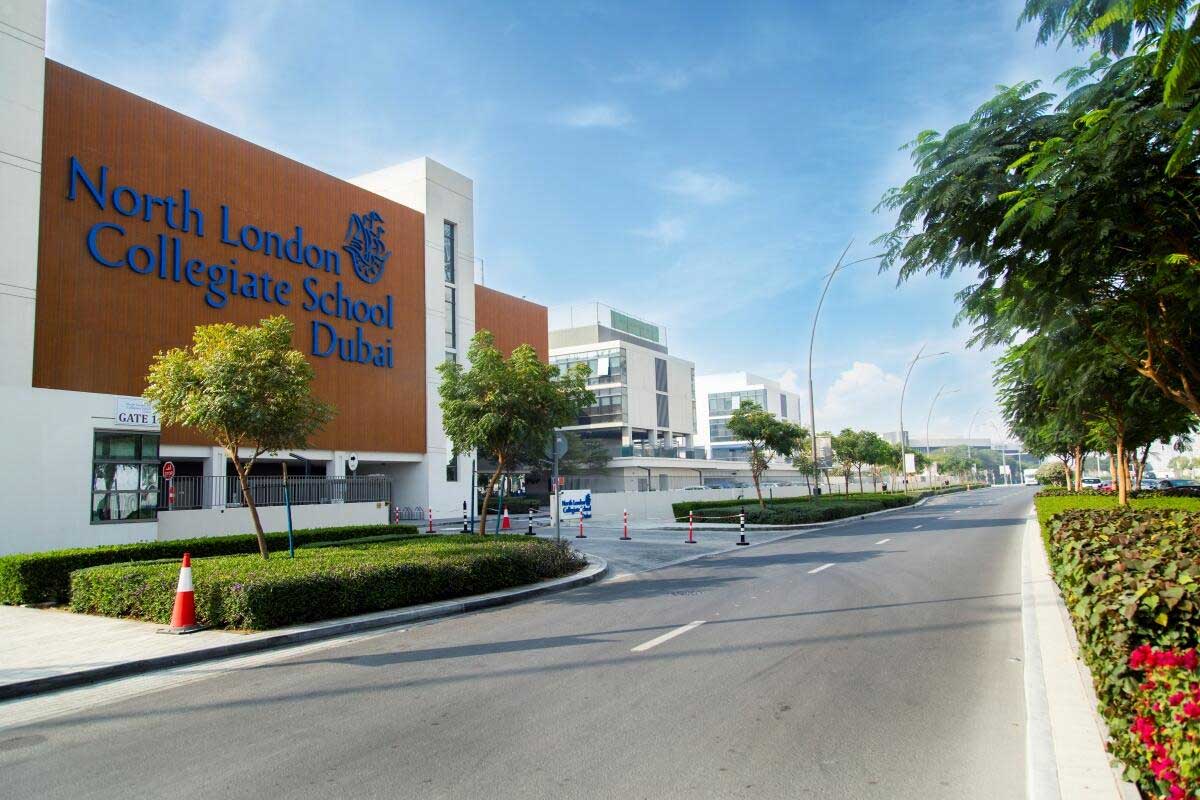 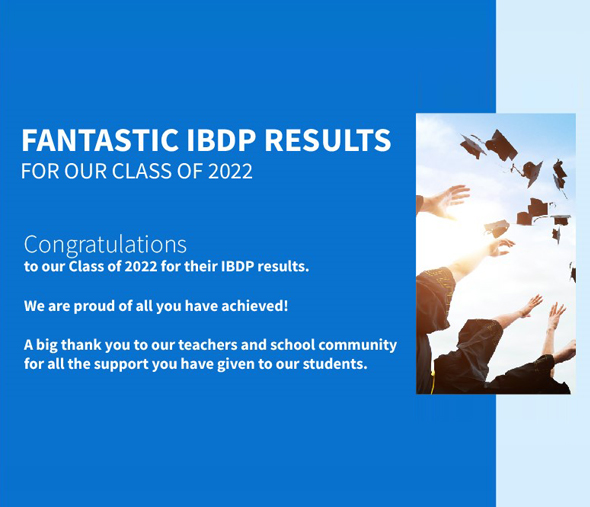 Fantastic IBDP Results for our Class of 2022 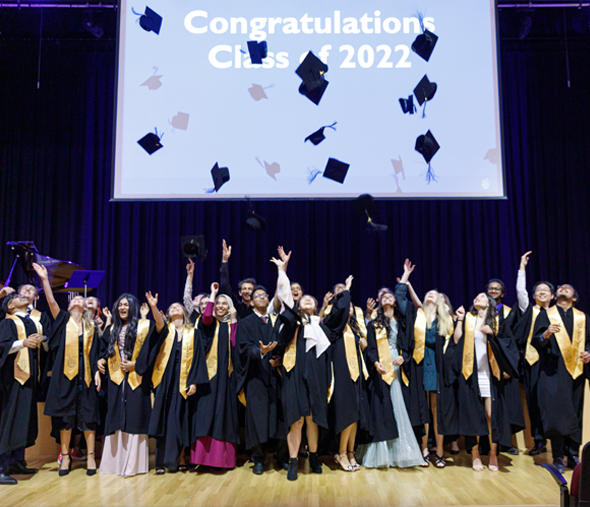 North London Collegiate School has formally announced that it will be opening a campus in Dubai in 2017, it was confirmed in a launch event held at Dubai Opera on Thursday 24 November 2016.

At the launch event, attended by His Excellency Mr Philip Parham, British Ambassador to the United Arab Emirates and Dr Abdulla Al Karam, Director General of the Knowledge and Human Development Authority (KHDA), plans were announced for an International Baccalaureate curriculum school located at Mohammed bin Rashid Al-Maktoum City, in close proximity to the Burj Khalifa and Downtown Dubai.

The campus will be the first in the Middle East for North London Collegiate School, which frequently ranks as the number one school in the United Kingdom for academic results and has been described by the Sutton Trust as the most successful school in England for consistently getting its students into leading universities.

The Dubai campus will be the second international campus for NLCS, following the successful establishment of NLCS Jeju, in South Korea, which opened in 2011. The Korean school is already among the best in North East Asia for International Baccalaureate results.

An emphasis on developing confidence and a love of learning is at the heart of North London Collegiate School’s extraordinary success. The UK school has been ranked number one in the UK for International Baccalaureate results consistently since it first began offering the Diploma programme in 2004. The School’s average Diploma score has never dipped below 40 points and an average score of 41.7 out of 45 points in 2016 demonstrates a level of excellence and consistency which the Dubai School will strive to emulate.

Having worked at NLCS for fourteen years, the Principal of NLCS Dubai, Mr Daniel Lewis, knows an NLCS education is about much more than academic success. “NLCS Dubai will  provide an outstanding extra-curricular programme that makes full use of our setting in Dubai and the UAE. Music and performance are a particular strength at NLCS schools, hence our decision to hold our launch at Dubai Opera.”

“A focal-point of the NLCS Dubai campus will be our purpose-built Performing Arts Centre; combined with our sporting and games facilities, this will provide an opportunity for each student to develop their own interests.” he added.

NLCS Dubai will initially open for students in pre-Kindergarten through to Grade 10, increasing to Grade 12 by September 2019. It will be a co-educational School, teaching boys and girls. In its first two years of operation in Dubai, the school will undertake application and authorisation processes with the International Baccalaureate (IB) in order to obtain authorised IB World School status. The School also aims to be rated as ‘Outstanding’ by KHDA within three years.

Dr Abdulla Al-Karam, KHDA, said, “Every new school adds to the diversity of Dubai’s education landscape and we are confident that the opening of more international schools will offer greater choice to parents. The continuing growth in private education has enabled us to increase capacity and provide more school seats. We welcome North London Collegiate School to Dubai and look forward to the school’s opening next year.”

“This is an exciting time for the North London Collegiate family of schools, and it is with great anticipation that we announce the opening of NLCS Dubai. Our school in Dubai is part of our international vision and we are committed to delivering an outstanding education for students in the UAE. At NLCS schools, we believe that a happy student is a successful student, and that with the right guidance they will be able to flourish academically and socially” said Bernice McCabe, Headmistress of NLCS (UK). 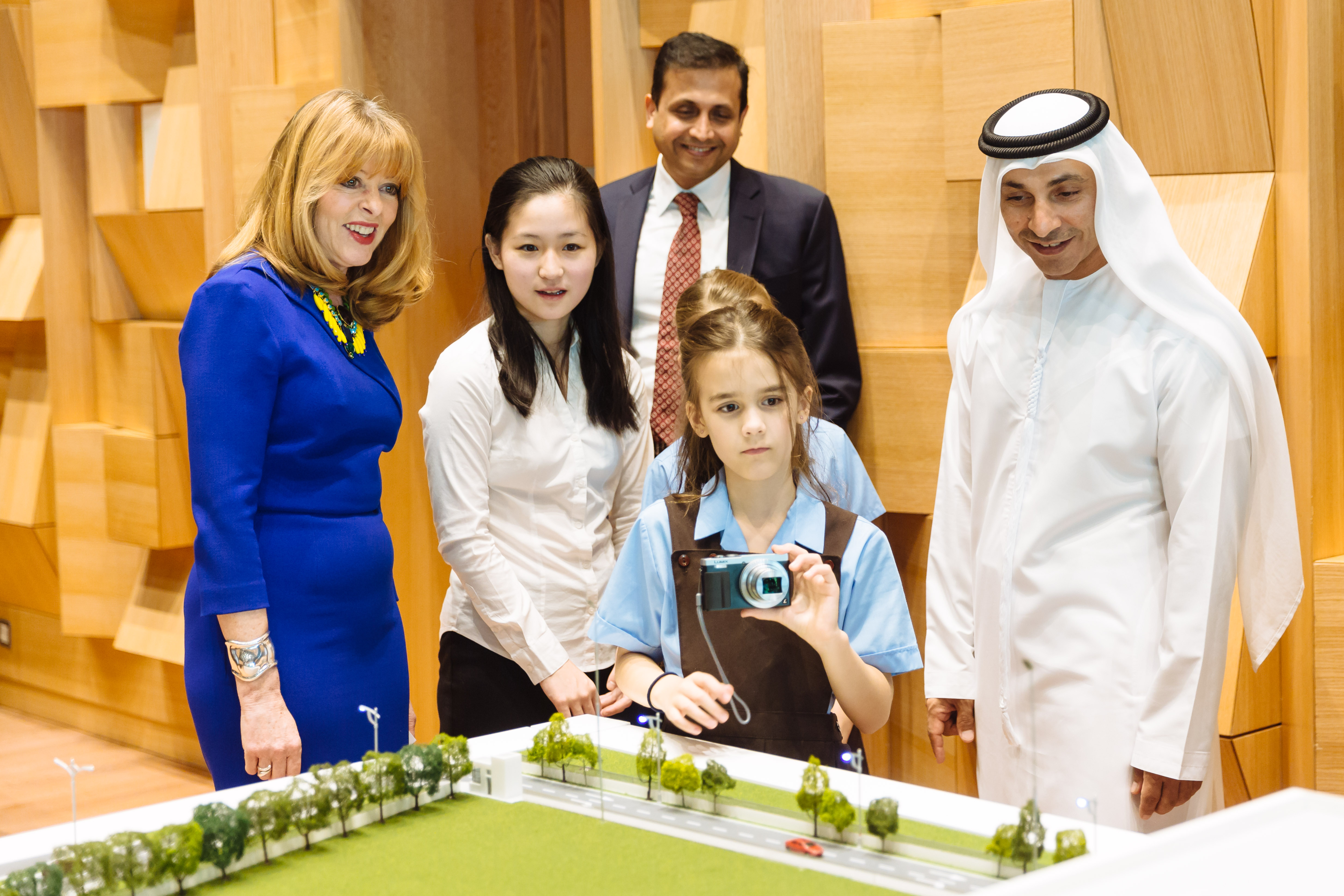 enquire now
Are you looking for a place for your child? Please fill in the form below.
School Campus 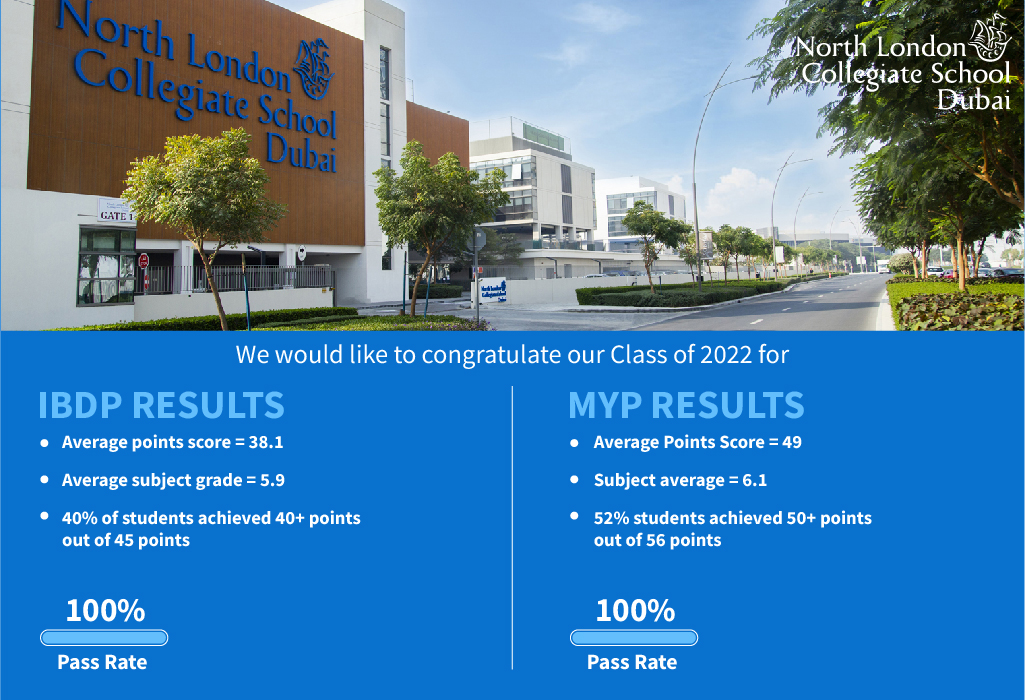