House Music was, of course, part of our first Arts Festival. The idea of having a week devoted to the creative arts was first implemented at NLCS Jeju and shortly after, replicated at NLCS (UK). Our first Arts Festival here in Dubai was certainly a busy way to end the term. Visiting performances included Piano and Flute recitals; the Bavarian Camels Brass Band came to play and students worked all week on a performance of excerpts from “Les Miserables”, which they performed at the closing ceremony. 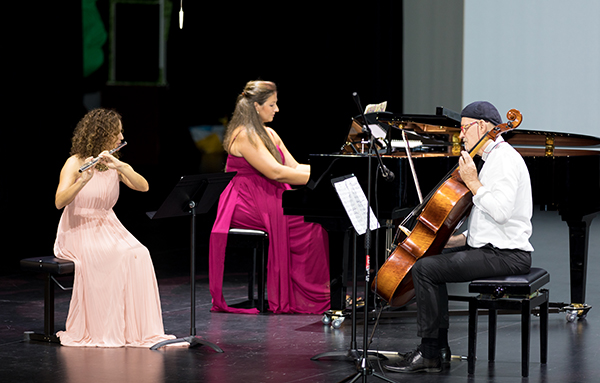 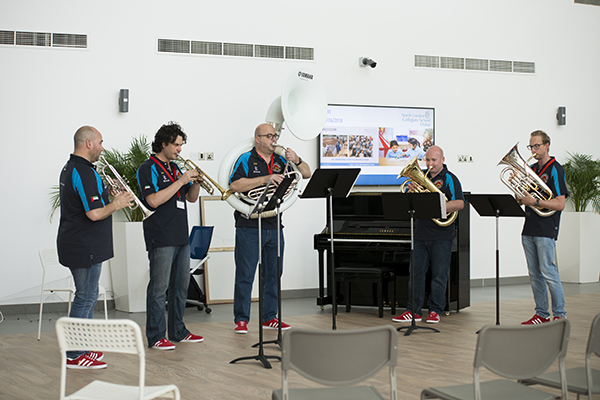 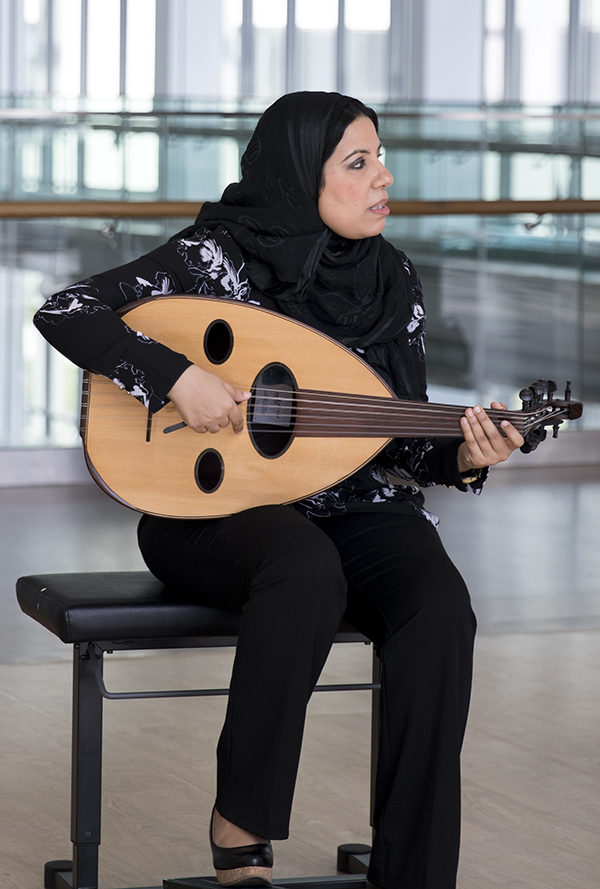 Drama welcomed Kevin Tomlinson who worked with students on Drama mask performances and students were able to watch a live stream of a modern version of ‘A Midsummer Night’s Dream’. 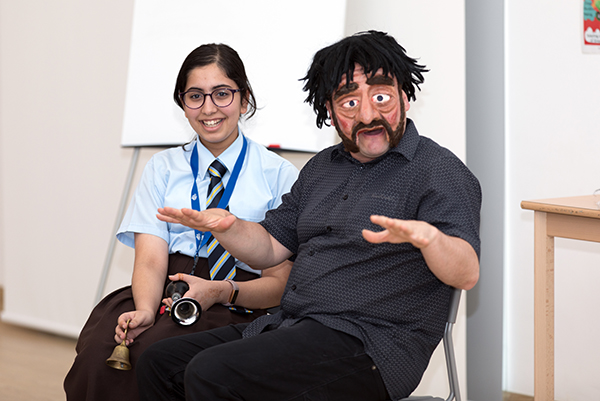 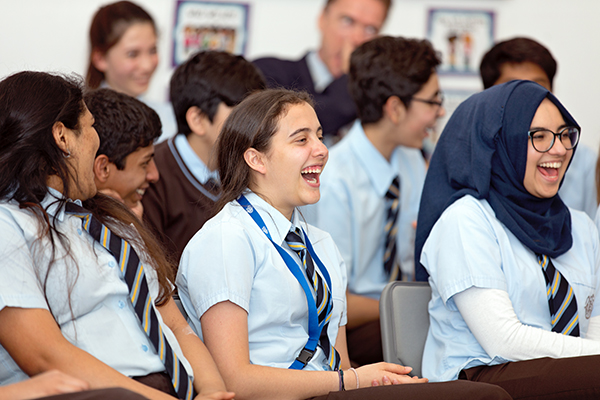 Art was at the heart of the week with an installation sculpture being created in the Atrium over the course of the week by all students and a fashion show as part of the closing ceremony, with an Avant Garde theme, during which students presented their creations that they had worked on in the afternoon sessions. 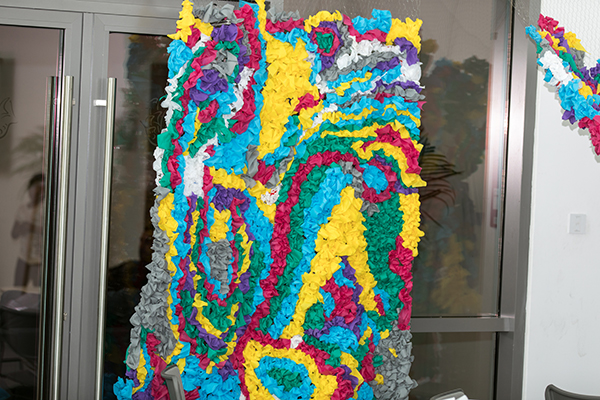 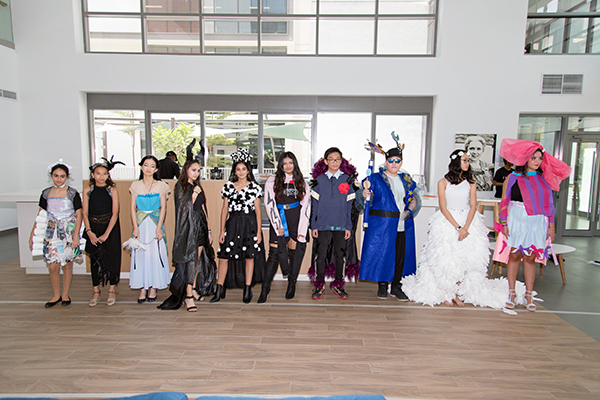 Finally, certain departments ran creative workshops such as Geography asking students to convey their learning about global issues of concern via t-shirt designs that were displayed across the Atrium all week. 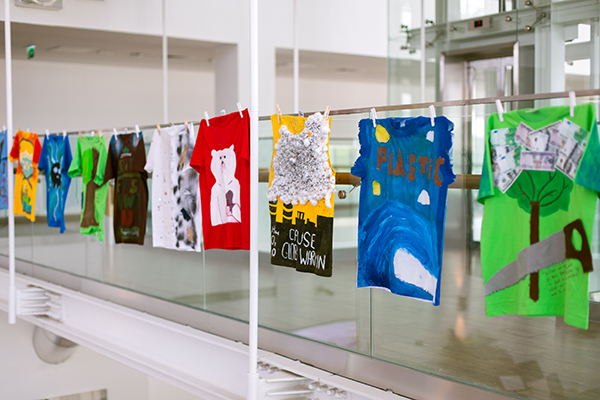 The Modern Languages department used language patterns to create mandalas. PHE used photography and technology to recreate iconic sporting moments from history and English held a workshop on the much-misconceived art-form of literary sonnets, during which students were able to write and perform their own sonnet reflecting their House and first year at NLCS Dubai. 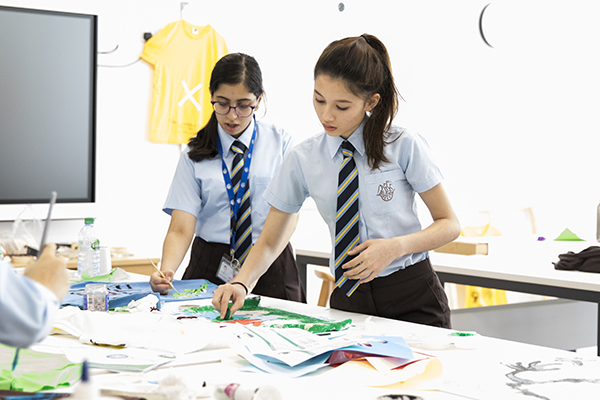 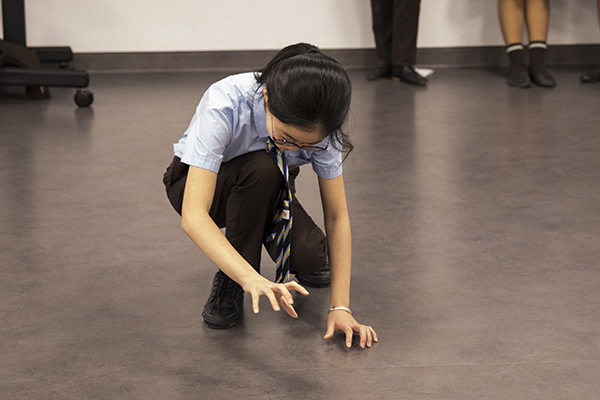 As part of our continuing community of practice across all three NLCS Schools, students from NLCS Dubai contributed to an annual Library project at NLCS Jeju in which they read an ancient classic from start to finish in one day during the Arts Festival.

This year ‘Metamorphosis’ by Ovid was the chosen text. Originally written in Latin, students from all three Schools have contributed short videos of parts of the text spoken in as many languages as possible. We at NLCS Dubai were able to contribute quite a number of these, such as Arabic, Spanish, Bangla, French, Dutch, Russian, Italian and English. 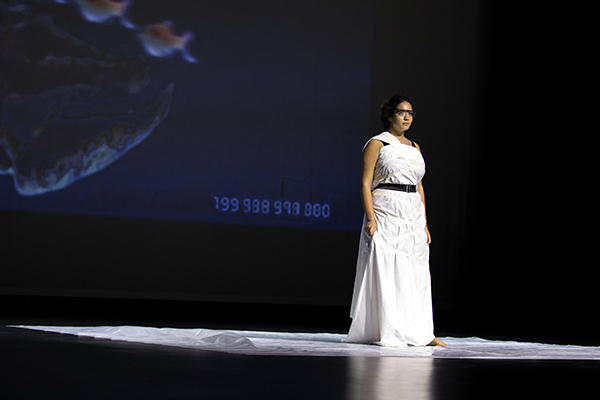 Also during the Arts Festival, Grade 5 performed their version of Alice the Musical. Their commitment to producing and choreographing their own production and hours of rehearsals culminated in a wonderful show and concluded their year on a high (and in tune) note. Well done Grade 5 on your wonderful work this year, you are a credit to your families and your school and we look forward to welcoming you into the Senior School in September. 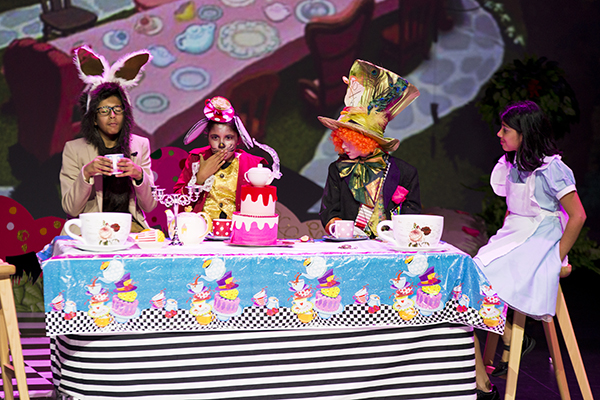 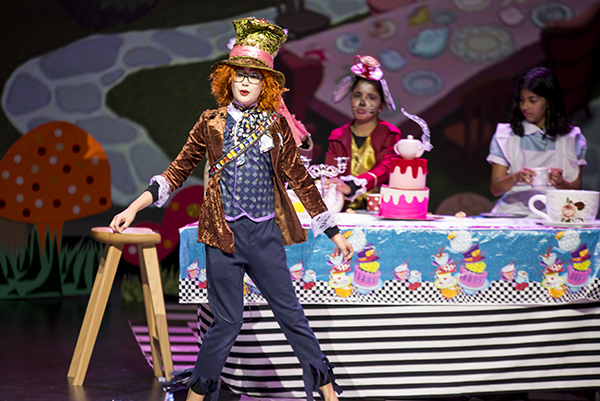 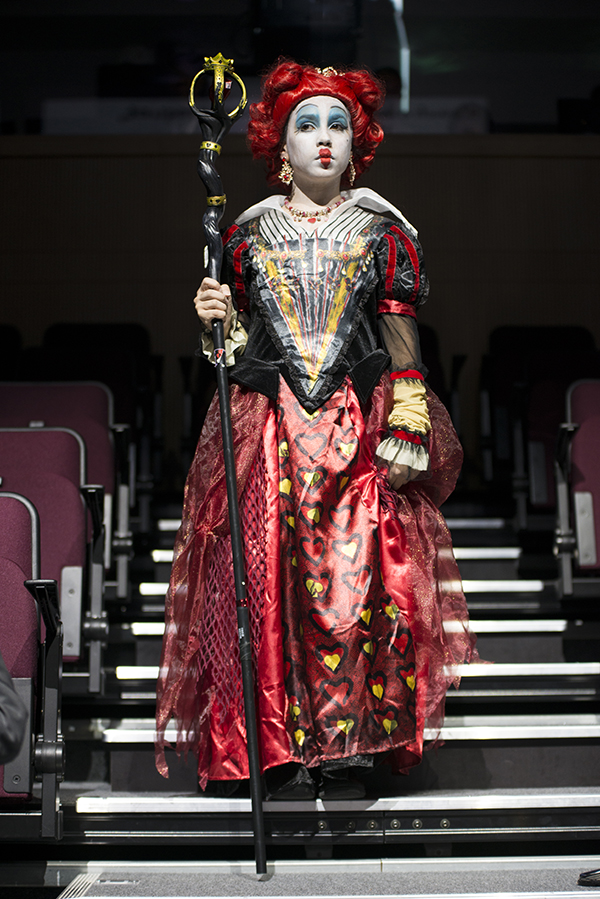 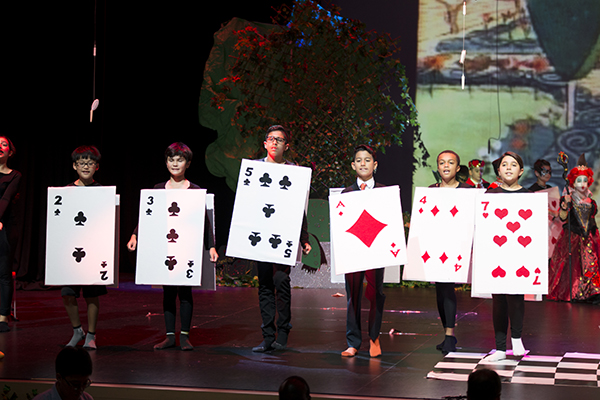