What a half term it has been for sport at NLCS Dubai! Our Junior Swim Squad returned from the Middle East Unity Cup with a haul of 18 medals, and 22 of the squad qualified for the DAPSA Individual Swim Cup. 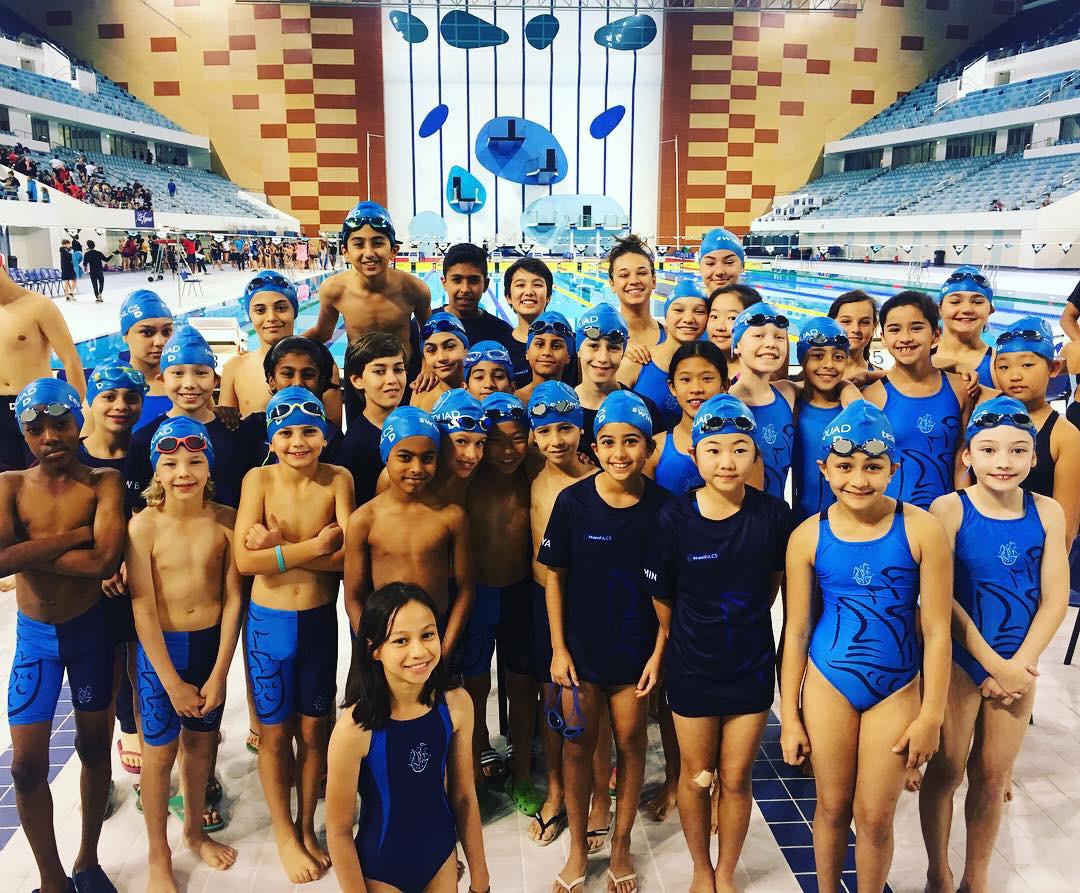 Our Senior Athletes won the DASSA Fab5 asDivision Champions and have now been promoted, plus we also won the DASSA Team Championships and have been promoted here also. Thirty students qualified for the SWISS Athletics Series Finals, three of our students have qualified as top eight athletes in Dubai for the DASSA Individual Championships and our younger runners have been improving their times whilst competing in the DAPSA Athletics and Cross Country meets. 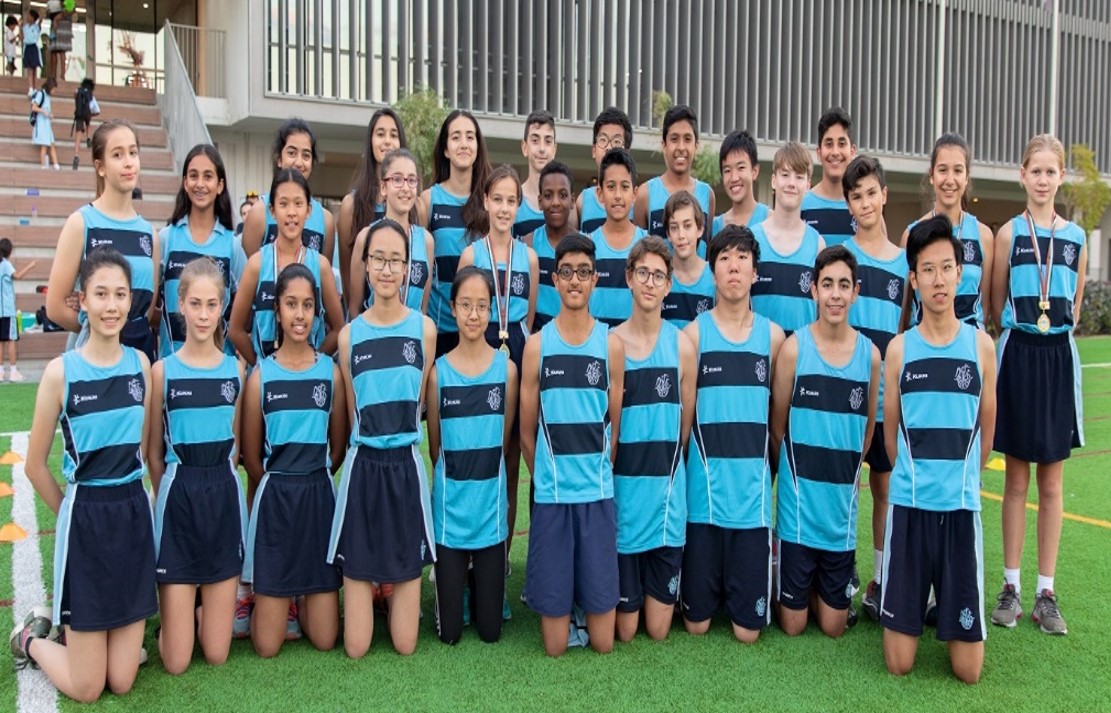 Netball, cricket and rounders have been the main team sports this half term. Our U13 netball team finished third in their league and our U16 team finished 5th in theirs. Our U9 and U11 teams have been getting in match practice via a number of friendly tournaments and league games. Our cricket teams across the School continue their fixtures through to Ramadan whilst they fiercely compete in a House Cricket competition here at school. 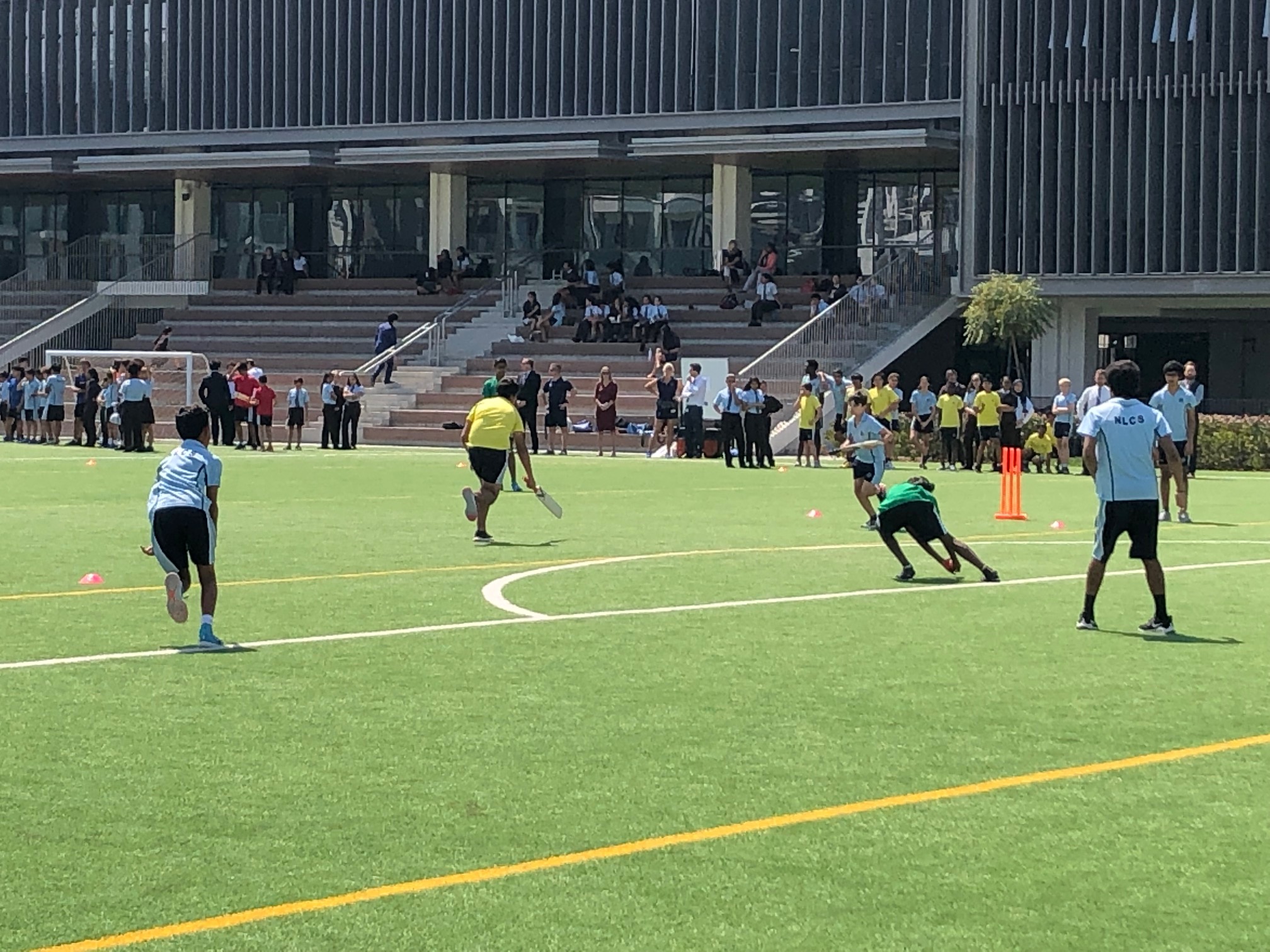