Friendly competition is at the heart of NLCS Dubai and this term our students have stepped up and delivered performances that have made us all very proud.

The NLCS Dubai debating team have gone from strength to strength in the Dubai Debate League this term winning both of their recent inter-school debating competitions, and NLCS Dubai students have been awarded best speaker in all their recent debates. Our senior team recently won the Sharjah CrossFire Debating Championships beating fifteen other schools from the Dubai and Sharjah area. We congratulate them on their achievements this term. 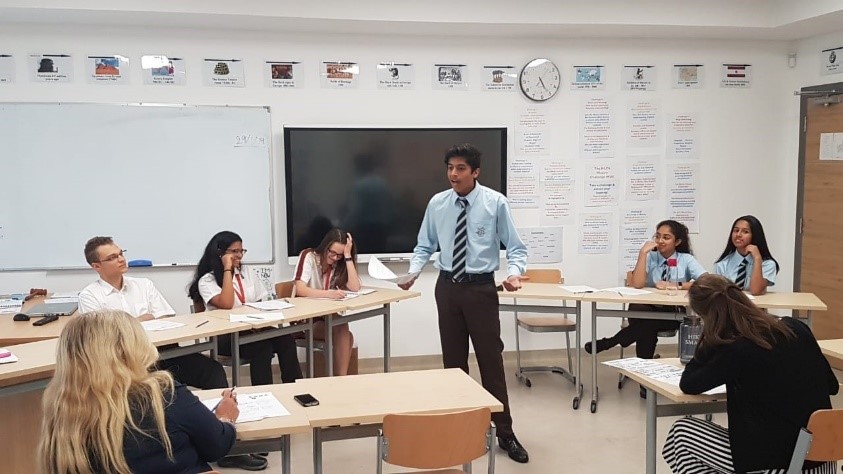 Our Model United Nations team travelled to Dubai College in January for the DCMUN conference. Nineteen students represented NLCS Dubai proudly and were among 250 other students from prestigious schools in UAE. They addressed some of the world’s most pressing issues. Through public speaking, lobbying, and compromise, delegates challenged themselves to understand the nuances of politics and the intricacies of international relations.  Resolutions, amendments, clauses and sub-clauses were drafted and debated during the three days of the conference. Hassan in Grade 9 received the Best Delegate award and Suha, also in Grade 9 received an Honorable Mention for her contributions. Our team is now looking forward to and preparing for their next conference; DIAMUN – Dubai International Academy MUN. 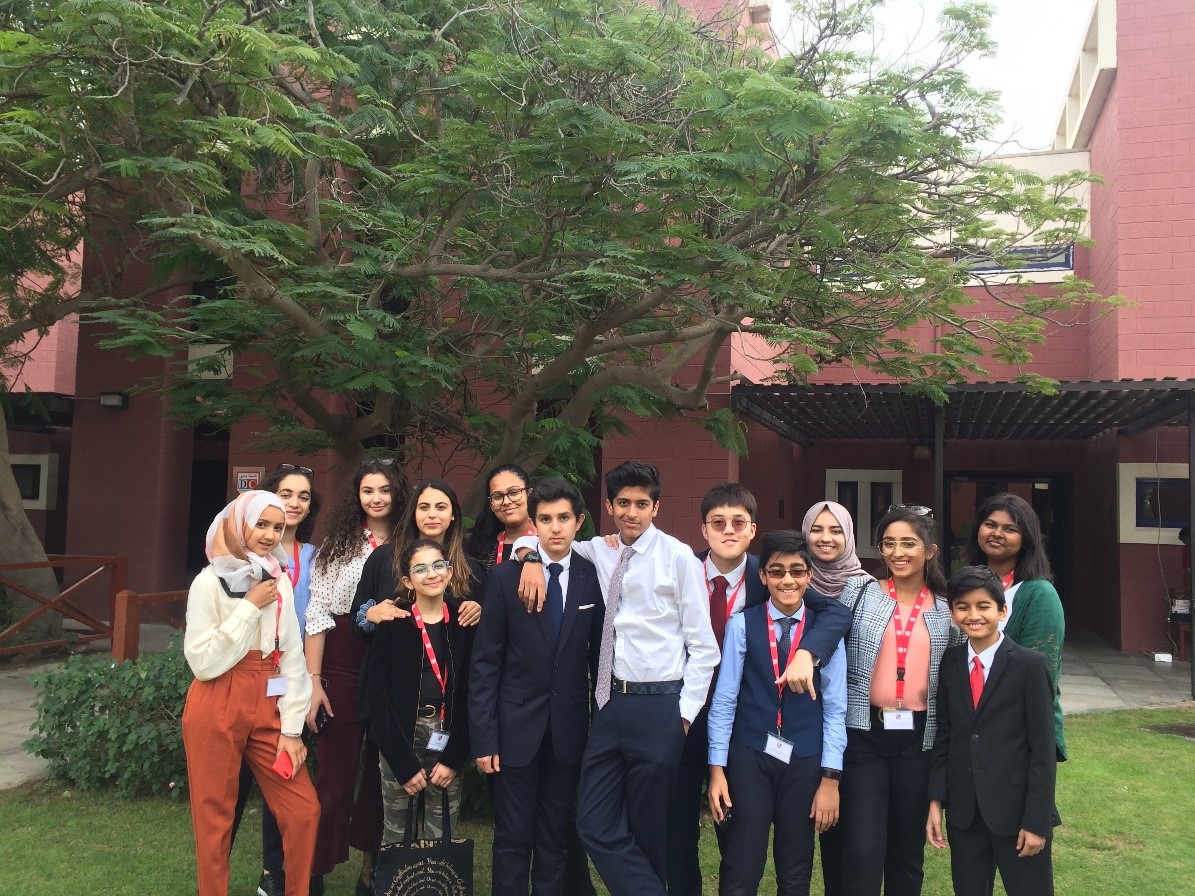 Meanwhile, Grade 6 Geographers travelled down the coast to JBR and the Marina to investigate how tourism influences the built environment. Fieldwork is a vital element of the Geography curriculum, especially at MYP level, as it not only teaches the skills of data collection, presentation and analysis but also prepares students for the fieldwork requirements required in years 4 and 5 of the MYP and the IB Diploma course. 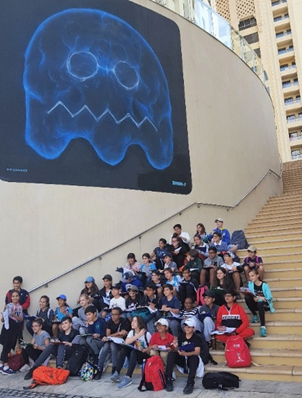 House competitions continue throughout the year, and Jais remain in the lead in the Senior School. Since January, competitions have included the intense House Spelling Bee, in which students were asked to spell both collaboratively and independently. Javi were this year’s victors but all Houses performed exceptionally well in a very close and challenging competition! 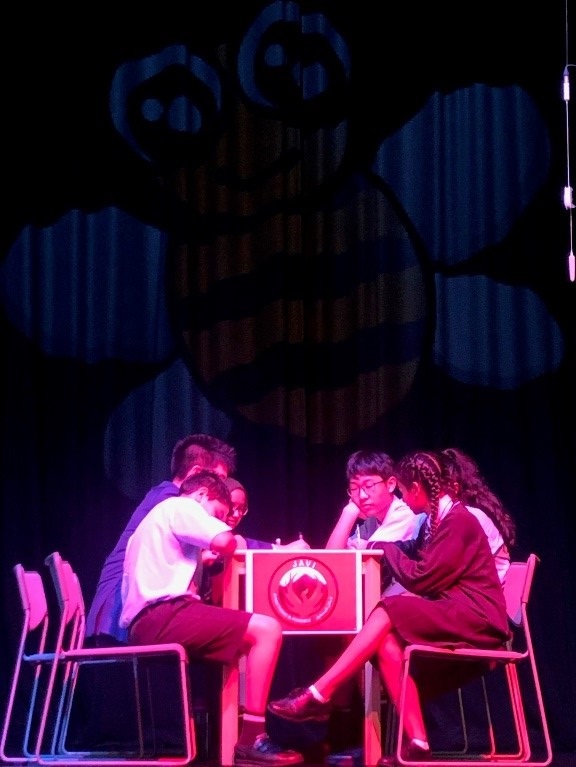 A love of the written word is strong in the students of NLCS Dubai, and this term our Arabic readers and English readers have both competed in the Chevron Readers’ Cup. Students had to read four novels that were announced in November, which they were then quizzed on in teams of four. Students from all over Dubai visited our school, as we were hosting the English event, which is run by and part of the Emirates Festival of Literature. We are still awaiting the results of the competition, but in the senior team, we had 26 students read books in preparation for this event, from which 8 were selected, which shows a real commitment to reading for the love of it.

Mr Lewis’ favourite House competition: The Endurance Challenge, was once again an exciting event. All students were challenged to run as far as they could in twenty minutes and the way in which individuals and teams supported each other was inspirational. On this occasion, the combined total distance completed by all four Houses was an incredible 127.3km, but Javi continued their resurgence with a winning total distance of 33.25km, just 100 metres more than second place Jais. 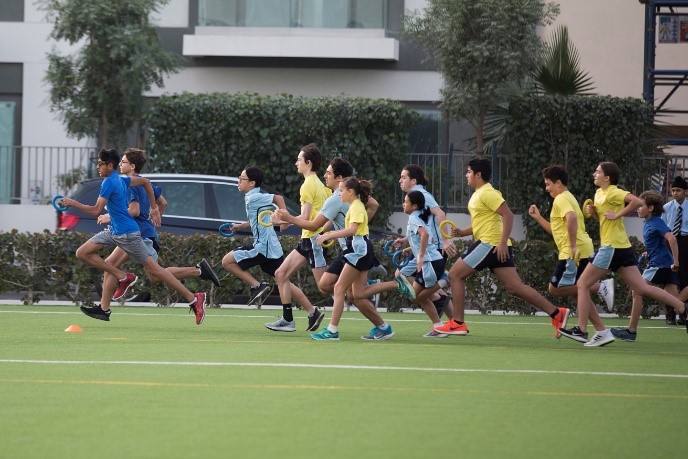